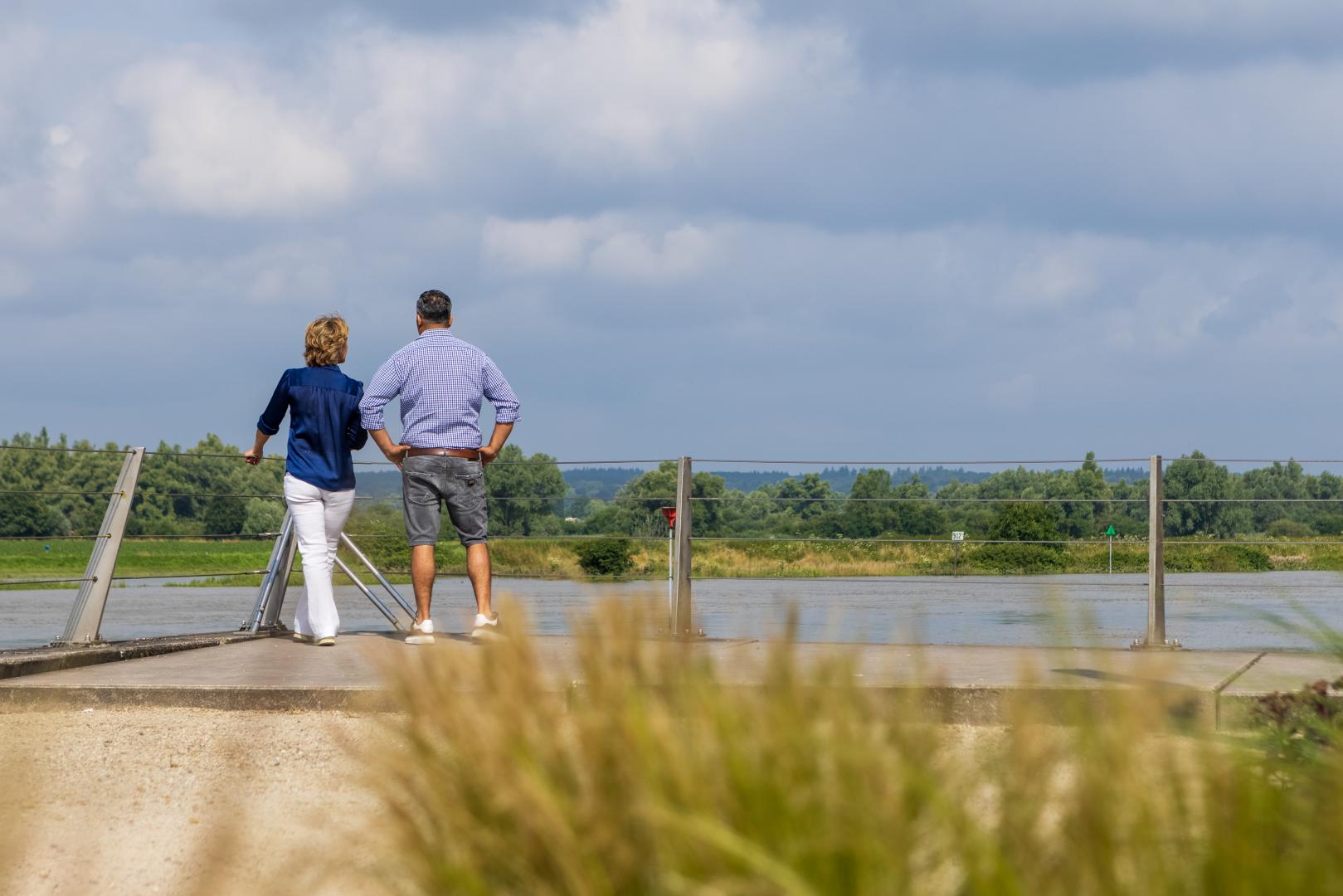 Hansa town Doesburg is the perfect starting point for exploring the local countryside. From the town you can set out on fabulous cycling and walking routes. Doesburg borders the beautiful Veluwe region, one of the Netherlands' most famous national parks. Doesburg is also often referred to as the gate to the Achterhoek, a province in the east of the Netherlands.

Hummelo, Hoog and Laag Keppel and Voor and Achter Drempt are five beautiful and authentic villages in the region. They are part of the Bronckhorst borough and are located between Doetinchem and Doesburg. Together with the river dunes, woods, country estates, and the Oude IJssel and Gelderse IJssel rivers they form the perfect Achterhoek landscape. Bronkhorst is only a stone's throw from Doesburg. With a population of only 170 it used to be officially the smallest city in the Netherlands. Originally built as a farmers' settlement next to Bronkhorst Castle, this fascinating little village consists almost entirely of historical buildings. A fabulously preserved slice of history.

Did you know that there are 9 Hansa towns along the IJssel? Deventer and Zutphen, for example, are great shopping towns, just like Doesburg. Doetinchem, Arnhem and Nijmegen are also well worth a visit. And they are only around the corner!

Useful websites for checking out the surrounding area: